British citizens in Spain. What about me? 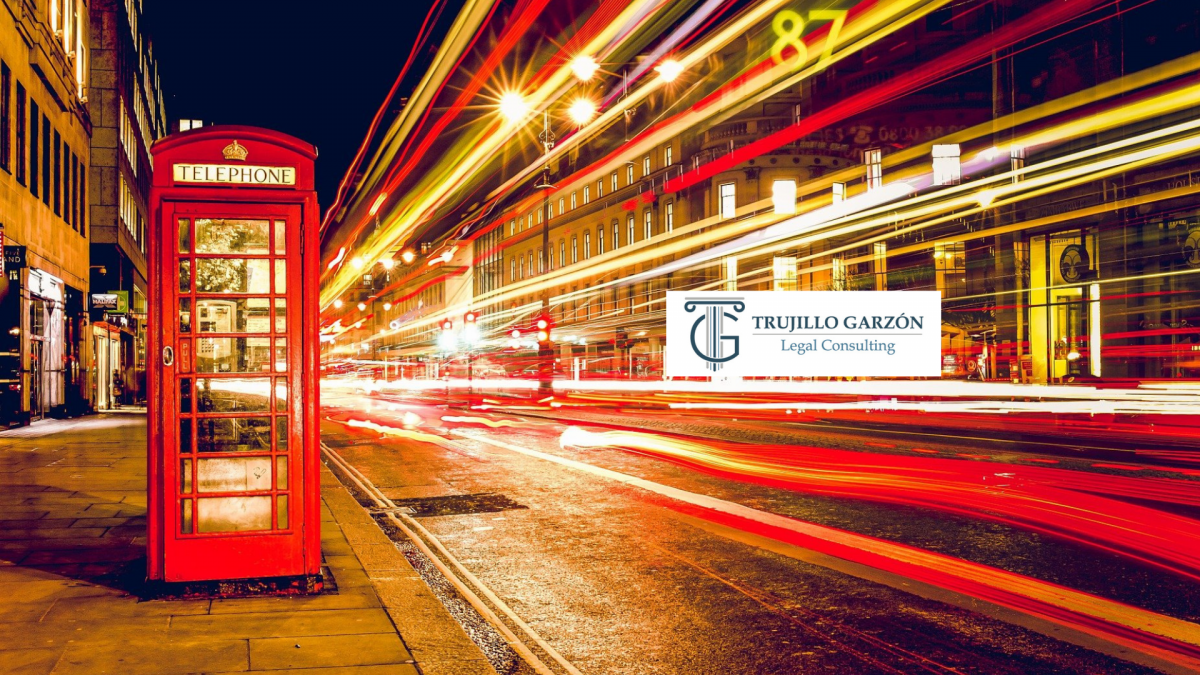 Brexit matters. It is going to affect where you can work, how much you have to pay for your studies, the healthcare you receive and even your driving license!This is probably what the more than 365.000 Britons officially registered in Spain have realised in the last months.

In January, the UK left the EU and now we are living in the so-called transition period -until the 31st of December-, in which everyone whose life is affected by Brexit must act to ensure their residence rights are protected. So, what do British citizens need to do? The situation depends on if you are living in Spain by the end of the transition period or you enter from January 2021.

British citizens currently living in Spain (and before 1st January 2021)

Your rights are protected by the Withdrawal Agreement, so you can continue living in Spain as before Brexit. However, if you haven’t yet, you must register as a Spanish resident if you would like to stay in the country more than 3 months. This is because the certificate of registration is a guarantee of your rights as a resident in Spain, specifically your rights of residence, free movement and social security.

If you registered as a resident before the 6th July 2020, the document you obtained at the police or the Immigration Office is a valid one, so you can use it to prove your rights under the Withdrawal Agreement. Nevertheless, you can also exchange this document for the new one (TIE).

If you registered as a resident after the 6th July 2020, in the following 3 months, you must apply for the biometric residence card (Tarjeta de Identidad de Extranjero or TIE) from the Spanish authorities. This card will prove your rights under the Withdrawal Agreement.

To sum up, British citizens living in Spain must register as residents in Spain. Both the TIE biometric card and the residence certificate will be valid in providing your residence. However, Spanish authorities stated that “obtaining this residence document is highly recommended. It follows a model established at European level and explicitly mentions the status as a beneficiary of the Withdrawal Agreement. Hence, it is very useful for the holder because it is a physical card containing biometric elements which, inter alia, will facilitate handling administrative formalities and also crossing the European Union’s external borders.”

The next question that may arise is what happens with family members of British citizens. They will be protected under the Withdrawal Agreement, even if they arrive in Spain after the end of the transition period. Nevertheless, they have to satisfy one of the following conditions:

Those who would like to move to Spain in 2021 will fall under the general immigration regime (non-European citizens) and Will be subject to the immigration legislation applied to third-country nationals, for example, Australia, China or Rwanda.

This article has been written with the information available at the Ministerio de Inclusión, Seguridad Social y Migraciones webpage. 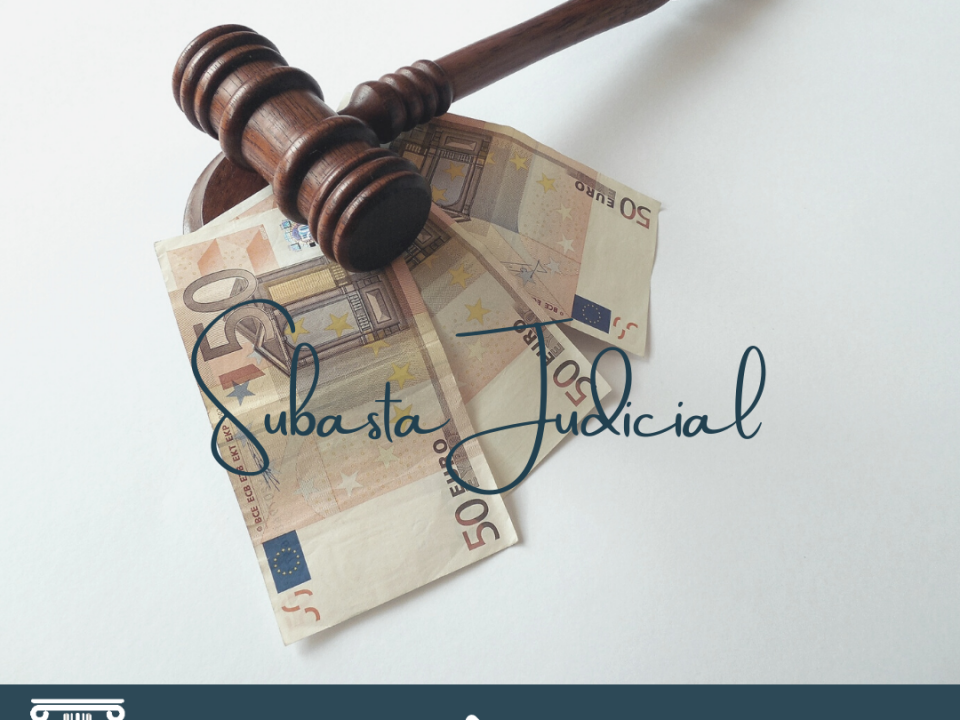 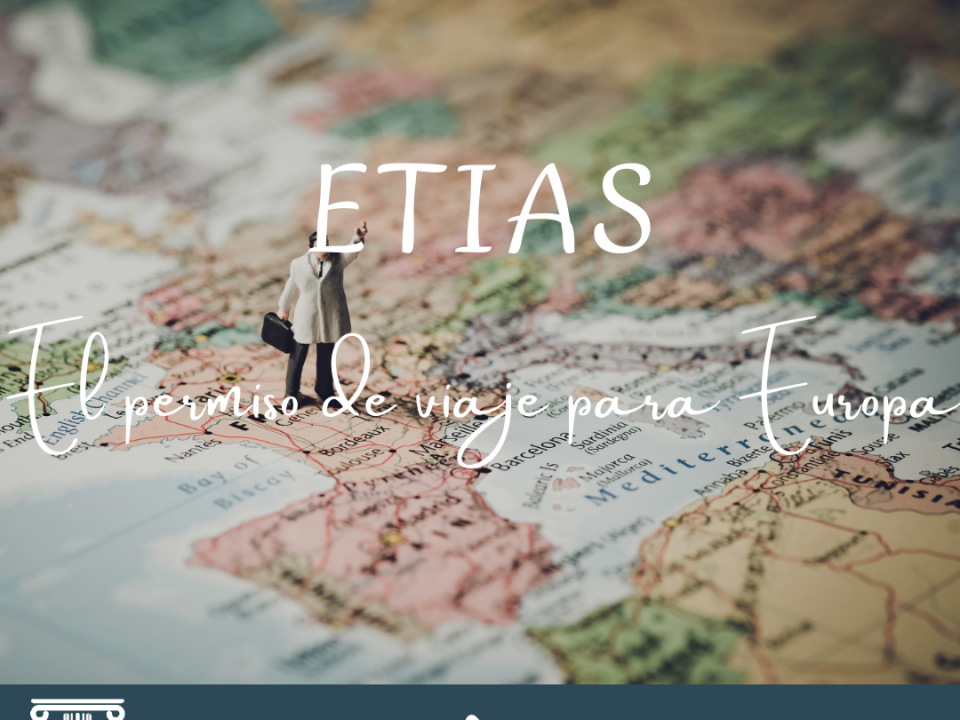 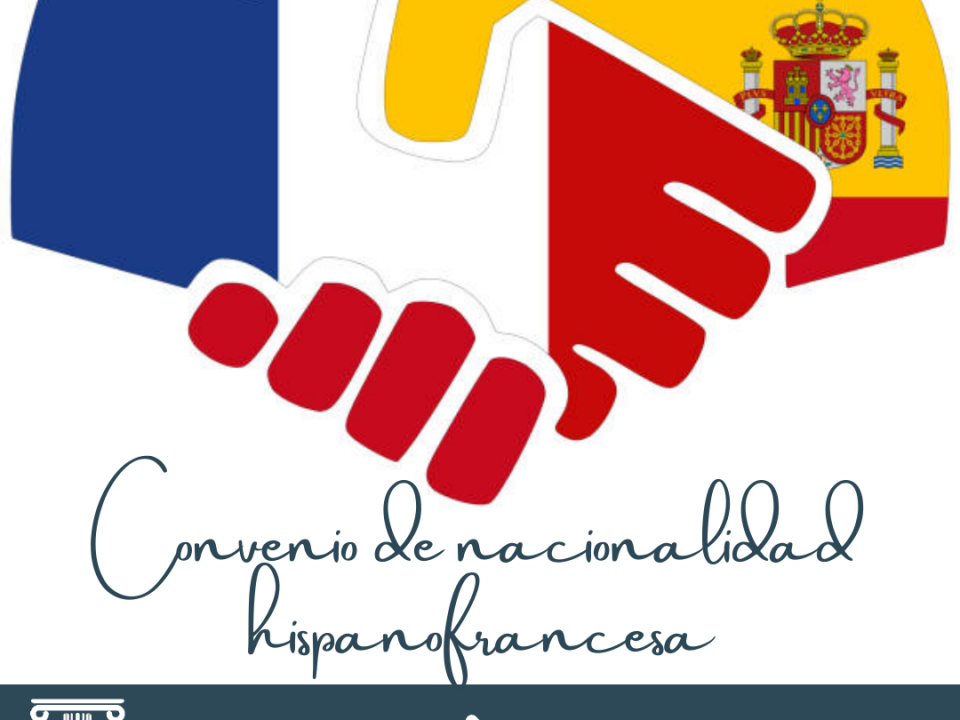